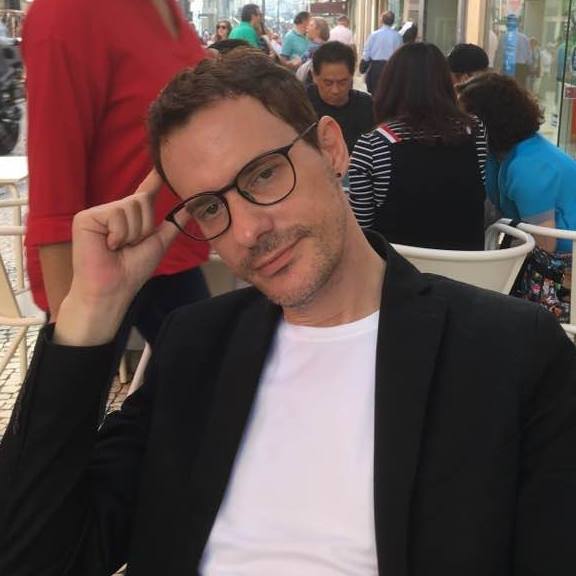 It is with much sadness we are sharing the news that our friend and colleague, Roman Kirsanow has died in Coimbra Hospital, Portugal from lymphona. He was in his mid 40’s.

Roman was a very talented software engineer, and much more, and had been working in the area of educational software since the late 1980’s. He came from Newcastle in the North of England, and in the early days of computing, was introduced to programming by a teacher. he worked for a number of small companies in the UK at the time.

At the end of the 90’s Roman decided that he would like to live abroad, and work remotely using the power of the internet. After a spell in Wales, he spent several years in France, and had spells living in Spain, Portugal, Brazil, France again, Hungary, Romania, Sweden, and finally back to Portugal, where he loved the way of life.

We worked with Roman over a number of years. His first demo of his work was a dinosaur database on Acorn Archimedes computers, and he pursuaded us to adopt Java (so our programs would work online), and later on to produce the programs as apps! He also recently worked with the Fench company, Cabrilog.

Roman was always excited by the possibilities of computing and technology, and was very innovative with his idea, both commercially and technically. He was always interesting to talk to, he had a good sense of humour (even when in hospital), and was able to build friendships and connections wherever he went. He will be sadly missed.

Update:
A big thank you for the lovely expressions of love and sympathy for Roman. Roman’s funeral will be held on Saturday 10th November in Leiria, Portugal.